Dr Amal Al-Qedrah Medical Center & > Blog > Healthcare > Child Psychology: What is it and Why is it Important?

Child Psychology: What is it and Why is it Important? 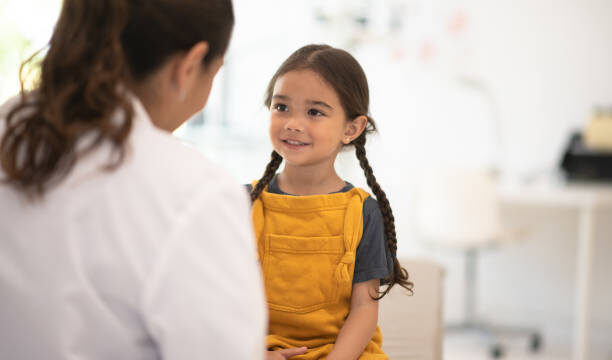 Historically being regarded as mini-adults, children undergo distinct stages of emotional and mental development. The intellectual development has a close association with emotional, social as well as physical development. Child psychology is a branch of developmental psychology that helps understanding kids in the best manner to help them becoming well rounded individuals.

Regarded as the founder of modern child psychology, Jean Piaget supported the idea that a child’s mind is different from that of an adult.

What is Child Psychology?

One of his major contributions to child psychology was the theory that throughout the course of their childhood, children pass through several distinct stages of psychological and emotional development.

Today, we all know that childhood is one of the most influential time in the life of a person.

Certain events that happen while we are young. Even the ones that seem insignificant and minor can have a drastic impact on how we feel and behave as adults and in later life.

Developmental psychologists use this form of psychology to understand the environmental factors, health care etc that contribute to a child’s well-being.

Research methods in psychology develop an understanding of child relationships and adolescent psychology.

Moreover, a child psychologist works with adolescents as well as children to diagnose and help resolving the issues that can lead to emotional or behavioral problems. 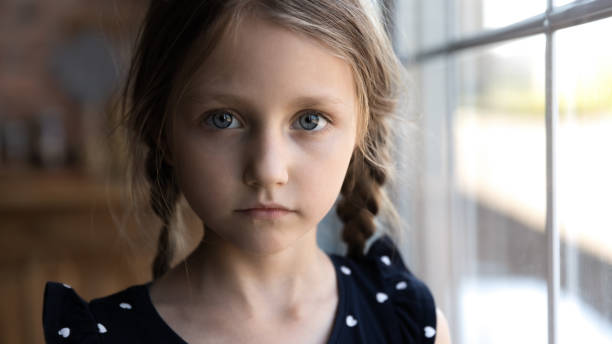 Child psychology also plays a significant role in understanding how kids usually tick as well as how to support them in the best possible way so that they become well rounded individuals of society.

Therefore, it is important and useful in assisting both the parents as well as guardians to better understand and help children and support them in the best possible way.

There are five major areas of child psychology which include:

Let’s have a look at each one separately and in a detailed manner.

When it comes to the development of the child, there are three major areas of child development:

Even though we may divide the stages of development into several categories for the sake of easier understanding, the cognitive, physical, psychological as well as socio-emotional areas of child psychology are all inextricably linked. 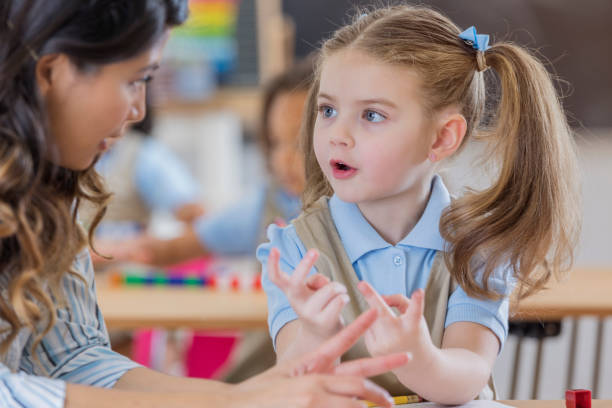 Development in one area also affects and leaves a strong impact on another area.

For example, writing skills require development in two areas that are:

Moreover, in addition to the different areas of development, research has also shown that development follows certain principles as well as key patterns.

Understanding these principles also has an enormous influence on how we as a parent, guardian or a teacher treat, care for as well as educate our children.

Furthermore, behavior challenges are the most common reason to consult a child psychologist.

All children can be defiant, impulsive or naughty from time to time.

Conflicts between children and parents are pretty inevitable as: 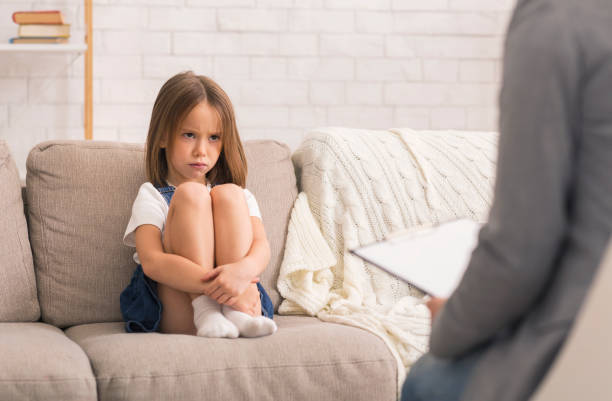 These behaviors are the most normal part of the process of growing up.

However, some of the children have extremely difficult patterns of behavior as well as challenging behaviors that are outside the norm for their age.

In fact, behavioral issues are one of the most common reasons why parents seek help of a child psychologist.

Child psychology and ABA involves looking at all the possible root causes of behavioral problems and treating them.

The behavioral problems mostly include:

Other than the behavioral issues, this domain also include:

Behavioral issues can be a temporary problems which we usually link to the stressful situations.

These situations can include:

These three behavioral disorders share some of the common symptoms, and may further lead to exacerbation by:

Developmental milestones are an important way for the child psychologists to measure the progress of child in several key areas of development.

They also act as checkpoints in the development of child for the purpose of determining what a child is able to do at any particular age.

Knowing the milestones for different ages would help your child’s psychologist to understand the normal child development.

It also aids in identifying the potential problems with delayed development.

For instance, a child who is 12 months old can typically stand and support his or her own weight by holding onto something.

Some children at this age can even start walking.

If a child reaches 18 months of age but still can’t walk, it might be an indication of a problem that needs further investigation.

Developmental areas are usually interconnected and mostly influence one another. 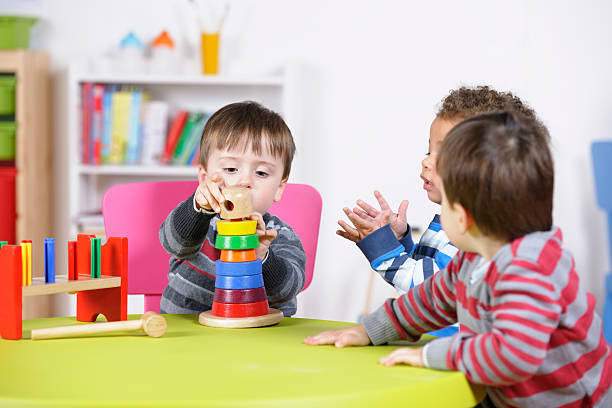 The 4 major categories of developmental milestones usually include:

Development milestones also act as checkpoints in the development of child.

Emotional development involves learning what feelings and emotions are.

Understanding how and why they happen, as well as recognizing one’s own feelings and those of others, then developing effective ways of managing them.

This complex process begins in infancy and continues into adulthood. The ﬁrst emotions that can be recognised in babies include joy, anger, sadness and fear.

The things that provoke emotional responses also change, as do the strategies used to manage them.

Learning to regulate emotions is more difficult for some children than it is for others. 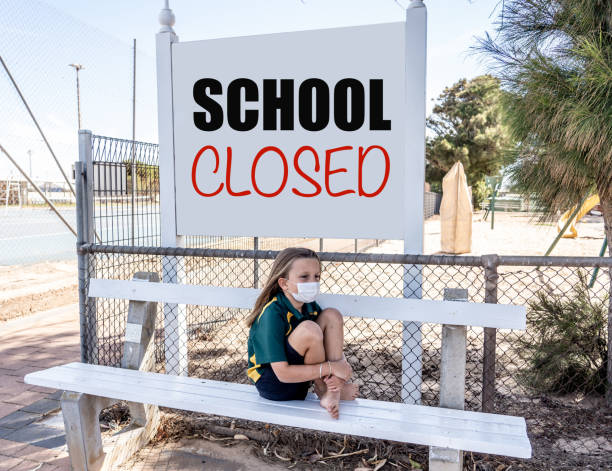 This may be due to their particular emotional temperament – some children simply feel emotions more intensely and easily.

They tend to be more emotionally reactive and ﬁnd it harder to calm down.

Emotionally reactive children also tend to get anxious more quickly and easily than other children.

A child psychologist first identifies the reasons the child is having difficulty expressing or regulating his or her emotions.

Then they will develop strategies to help him or her learn to accept feelings and understand the links between their feelings and behavior.

Socialization involves acquiring the values, knowledge and skills that enable children to relate to others effectively and to contribute in positive ways to family, school and the community.

While this is a continuous process, early childhood is a crucial period for socialization.

One of the first and most important relationships children experience is with their parents or primary caregivers. 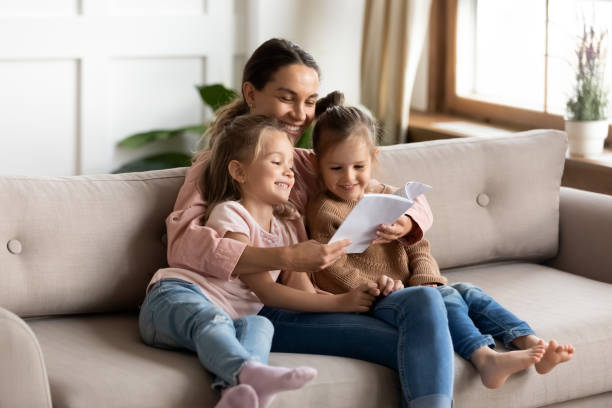 The quality of this relationship has a significant effect on later social development.

In peer relationships, children learn how to initiate and maintain social interactions with other children.

They acquire skills for managing conflict, such as turn-taking, compromise, and bargaining.

Through these experiences, children develop friendships that provide additional sources of security and support to those provided by their parents or primary caregivers.

Factors that can contribute to an inability to develop age-appropriate social skills include everything from the amount of love and affection the child receives to the socio-economic status of the family.

Children who fail to properly socialize have difficulty creating and maintaining satisfying relationships with others – a limitation many carry into adulthood.

Play is an important part of social skills development.

Areas a psychologist will attempt to address when working with children who are battling to socialize, include curbing hostile or aggressive impulses.

They will assist a child to learn how to:

If you found this blog post useful, don’t forget to check our other blogs covering postpartum depression as well as covid-19 and pregnancy.

For more such information and updates, stay tuned to our website.